Art, money and mistaken identity: when art prices get in the way of enjoying art

Hoping to strike gold by stumbling across a masterpiece in the attic or at next Sunday’s car boot fair? You wouldn’t be alone.
It’s a natural consequence of the stratospheric prices attached to works of art that buyers, collectors and viewers might as well be looking at a framed wad of cash instead of a painting.
As we see art as more of an investment than something to enjoy, the purpose of art is changed.

When money gets in the way of enjoying art

Found a lost Manet? Cash in and retire tomorrow. Found a lost painting by your uncle Manny? Well, that’s nice. Maybe you’ll find a frame for it if it’s not too expensive.
Whether we admire a work of art for its style, aesthetic or message, we are affected by its perceived value. There are few of us who would pass on the chance to own a work of art by a renowned artist, even if we thought it was hideous. Why? Because we know that there are others out there who would pay good money to buy it from us. Suddenly, the ugly artwork becomes rather beautiful.
This fact has led to several high-profile disputes over an artwork’s authenticity. 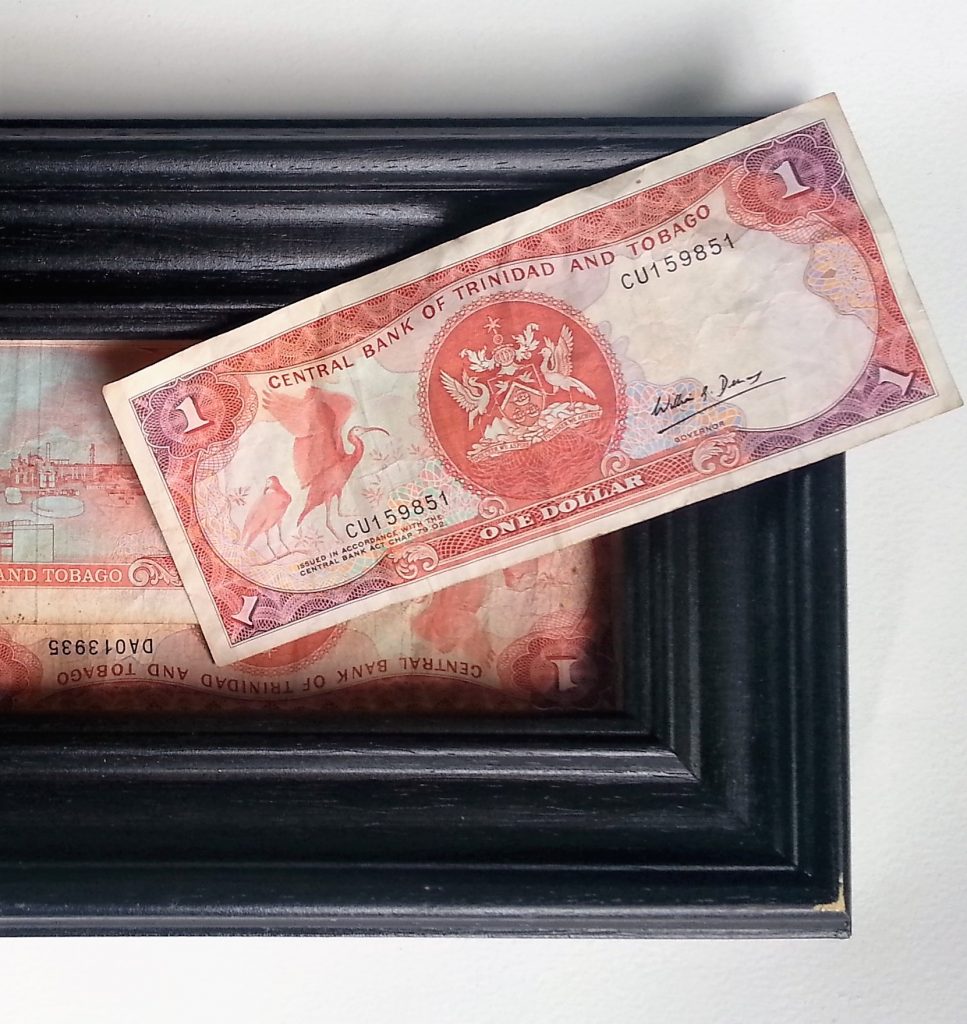 Disputes over the authenticity of artworks aren’t new, but they’ve been usually confined to posthumous sales or discoveries. One such case involved a painting attributed to Lucian Freud, which he vehemently denied was his – apparently because of an ongoing feud.

Stranger still, though, was a case concluded in 2016, regarding a painting made by Pete Doige in Canada in 1976.
Robert Fletcher bought the painting for $100, and later was told that the painting was by a famous artist. Peter Bartlow, an art dealer, agreed to help Mr. Fletcher sell the painting… however, their plan was scuppered when the famous artist in question, Peter Doig, denied that the painting was his.
Naturally, the pair were not happy that the painting’s supposed value of $10m had plummeted – although it surely had risen above $100 CA since 1976. They took the dispute to court in order to get a declaration that the work was authentic… and damages of almost $8m.
In fact, this was a case of mistaken identity fueled by a remarkable coincidence of names, places and artistic subject matter. Peter Doige, the true artist, passed away in 2012.

A sad farce fuelled by the art market

This case required an artist to prove that he didn’t paint a picture.
Peter Doig had to prove where he was and wasn’t, 40 years ago, and dredge up evidence of this for a court. It also required testimony from the sister of the late Peter Doige, which must have been distressing for her. Add to the emotional costs incurred the substantial financial costs of both plaintiff and defendant… this was a tragic farce fuelled by money.
The painting in question might well have given Mr Fletcher decades of enjoyment before he was told that it was by a famous artist. Now, it has brought him and many others a lot of grief.

Making The Most Of A Day Job As An Artist

Making The Most Of A Day Job As An Artist

Can You Make Art And Money?

This site uses Akismet to reduce spam. Learn how your comment data is processed.